Thanks to FijiLeaks.com that we are able to get our hands on copies of the:

Just as we all suspected, Dictator Bainimarama was not all happy with Yash Ghai and the draft Constitution they produced yesterday, since handed to the President, Ratu Epeli Nailatikau.

Get in touch with your Beloved Ones in Fiji by using us Fijitel to connect you with your Families this Xmas!!

NO HIDDEN CHARGES!
NO CONNECTION… 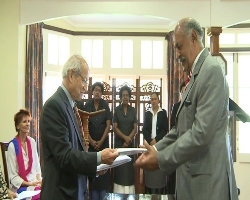 In what appear to be a quiet and private affair at Government House this morning, Fiji’s draft Constitution has been handed to President Ratu Epeli Nailatikau by the Constitution Commission.

The next process that is…

Updates to All Fijitel Customers

Bula Vinaka to all our Fijitel Customers,

Tropical Cyclone Evans passed Fiji over 24 hours ago. As we provide updates from Nadi, power is still out, water is still limited and so is telecommunications.

Due to the limited availability of power, communications have been badly hampered. Calls within Fiji to Vodafone, Telecome & Digicel have been very limited. The unavalability of power, plus the inaccessibility of roads has lead to telecom trasmitters running our of power…

How Bainimarama's Illegal Ministers are being Paid via Nur Bano

Manu Korovulavula, the Chairman of the Public Accounts Committee, had twice summoned Ms Nur Bano to explain the method of payment to all Ministers. On both occasions, she refused to reveal how it is being done.…

Weather Update for Western Fiji The Yasawa and Mamanuca groups and western Viti Levu will bear the full brunt of TC Evan today with winds likely to reach hurricane force gusting over 200kmph later this morning and this afternoon. This is an extremely dangerous cyclone and all steps to protect life and property should be taken. Winds are likely of be destructive with even strong solidly build houses at risk of damage. Weaker structures will likely be totally destroyed. If you have any doubt…

If Jesus Christ was not born on December 25, does the Bible indicate when He was born?

History convincingly shows that December 25 was popularized as the date for Christmas, not because Christ was born on that day, but because it was already popular in pagan religious celebrations as the birthday of the sun. But is it possible that December 25 could be the day of Christ's…

Fiji Military Submission All ABout Preserving Ability to Intervene in Future Having read the submission by the Fiji Military to the Constitutional Commission, it is not surprising that its main thrust is about supporting the current regime's direction and preserving its ability to intervene in the future political affairs of the country. It is all about…

Documentary of a Pre-determined Constitution-Making Process

A former prominent regime spokesperson has fallen foul of the illegal regime's own laws. Former Principal Information Officer at the Ministry of Works, Sainiana Waqainabete Radrodro, appeared in the Suva…

The research referred to below, if one can ethically regard it as such, can only be regarded as a loopy and potty attempt to…

It is only to be expected that the draft Constitution will spell the death of Fijian connection and links to the State as commenced by the current illegal regime's approach to government. Yash Ghai and his team have, in their draft memorandum on the Constitution document, merely formalised what Bainimarama and his illegal regime have begun - the subjugation of the Fijian people by… 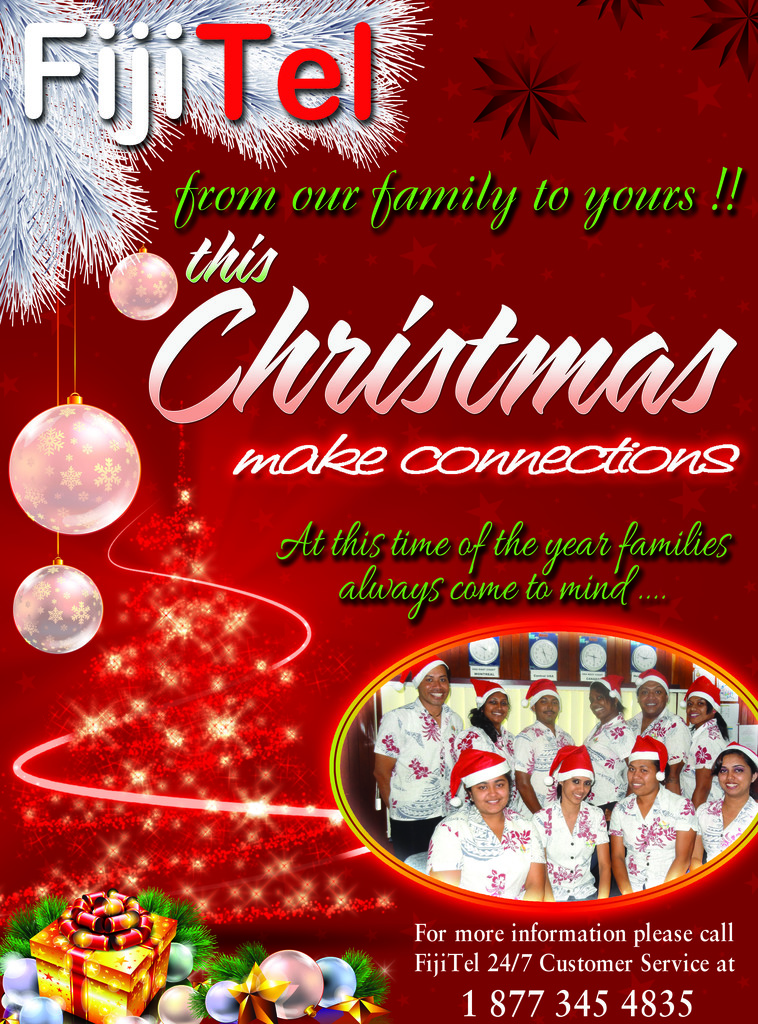 There are a few elements in web design that make the final product of the well designed website. They play a major role in making the website attractive and appealing. The reason behind this is that they come together and make the website effective and also drawing potential customers to your website.

Mood is the most essential element which may help the Boca Raton web design to make the website user-friendly and attractive. Mood creates an entire look as well as feel of the…

Dictator Bainimarama Furious at Being Shut Out of British Military Bases Read below the instruction to British military bases not to allow Fiji Dictator Bainimarama entry. Done with British style and class, the instruction included the caveat it be done:

"in a polite and courteous manner".…

Thank you so much for your inquiries!!

Bula Vinaka too All Fellow Fijians out there!!

Just on our service we providing we bring in calls from Canada, US, Hawaii and New Zealand and we will be providing as well to Australia and UK SOON!!

Applies to Canada as well and Hawaii