Joke for the day

A husband takes his wife to a disco.
There's a guy on the dance floor giving it heaps - break dancing, moon-walking, back flips, the works.
The wife turns to her husband and says:
"See that guy? 25 years ago he proposed to me and I turned him down."
Husband says:
"Looks like he's still celebrating!!

THERE ARE THOSE WHO SAY FATE IS SOMETHING BEYOND OUR COMMAND,THAT DESTINY IS NOT OUR OWN BUT WE KNOW BETTER OUR FATE LEAVES WITH IN US, YOU WILL ONLY HAVE TO BE BRAVE ENOUGH TO SEE IT We are located in Denarau Is, Fiji Islands. We provide long distance services worldwide and provide crystal clear call quality for all our customers. We have a 24/7 customer care which is just a call away. We provide a prepaid plan with a minimum of $25.00 that has NO EXPIRY DATE at all. With FijiTel you will only pay for the minutes you use. …

Fijian Landowners Not Obliged to the State but to Members

The story below is another healthy illustration that native Fijians are not obliged to the State and they are asserting their rights to ensure their self sufficiency. I have often…

For a small country, it defies common sense and prudent fiscal management to continue to throw money at dead sectors of the economy. Yet this has become a cornerstone of the Bainimarama regime when it comes to allocating scarce National Budget resource at those arms of the State that keeps his illegal rule in… 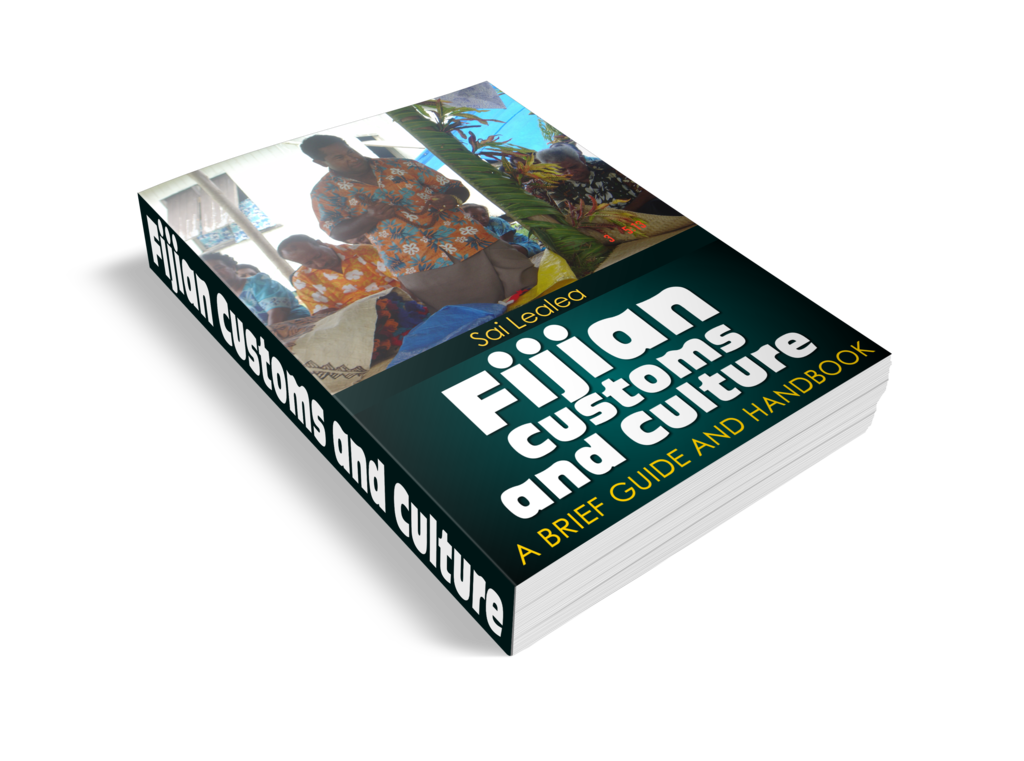 Fijian Customs and Culture – A Brief Guide and Handbook …

"Govt to borrow $253 million through off shore loans" 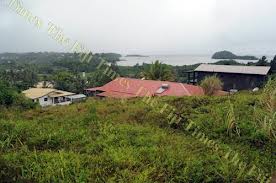 family is the most important thing in our life and matavuvale network allows me to reach my family across the globe.....

Another Drubbing for Fiji Rugby Under Military Management

"Ireland A scored their eighth try in the 79th minute as Fiji continued to play a disinteresting game. Ireland A 53 - Flying Fijians 0." Fiji Village News 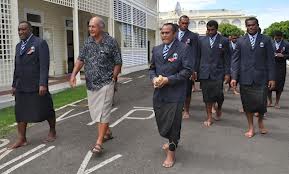 Remember these words by Dictator Bainimarama:

"I swear that no military officer will benefit from my coup...YES, he will (and) his family"

Those words now sound hollow and are just blatant lies as droves of military personnel are inhabiting government roles without proper procedures being followed. Nor are these officers, just like their Dictator master, qualified to hold such positions under normal situations. But of course these are not such…

Getting paid daily and it's not a scam...Ni tovolea mada...

by Sai Lealea
Fiji has now had four coups over a period covering a quarter of a century. Its military has now taken centre stage in the governance of the country with a debilitating impact on the culture of a once…
Continue 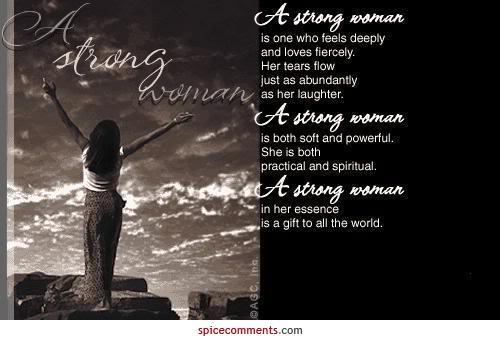