OUT OF THE TRIALS and BATTLES and DIFFICULTIES WE FACE.......CREATE A THRONE ZONE....

Out of the trials and battles and difficulties we face, God will manifest His Glory...God's Glory is drawn to beaten worshippers...

When you are beaten, worship God..Allow the problems of life to serve God..Make the crisis in your life serve God's purpose. The enemy took the hammer of life and started hitting Job, but instead of becoming angry and bitter with God, he let it bend him into the place where God's Glory could be demonstrated and give him twice what he had…

And I give unto them eternal life; and they shall never perish, neither shall any man pluck them out of my hand.

I put to you this great promise of our heavenly father. My friends, what are you still looking for? Don't listen to any voice but the Holy Spirit.

The doctrine of eternal security teachers that God is able to complete the good work of eternal life that he has begun in every believer. God promises that no one… Our lives are meant to be lived in a continual growth experience! There is no doubt that we are living daily with yesterdays decisions and the fruit of those decisions. That fruit is sometimes tasty and sometimes sour even bitter! The… How are you? I had to send you this letter to tell you how much I Love and care about you.

I saw you yesterday as you were walking with your friends. I waited all day, hoping you would talk to Me also. As evening drew near, I gave a sunset to close your day and a cool breeze to rest…

"That thou mightest rescue thy sight and be filled with the Holy Ghost."

A sinner saved by grace. Saul, (Paul) journyed to Damascus and changed the whole world. One person can change the world through his faith.

The Bible declared that we are all sinners and come short of the glory of God. Recieve thy sight and be filled with the Holy Ghost.

A theologian, Freud once said that man is not responsible for his…

Message regarding the 4th Commandment

Early in my Christian walk, I realized that a lot of what was being taught by Christians, was just the latest religious theories, the current trend, the latest fad, the…

Heaven and Hell: A Thousand to One 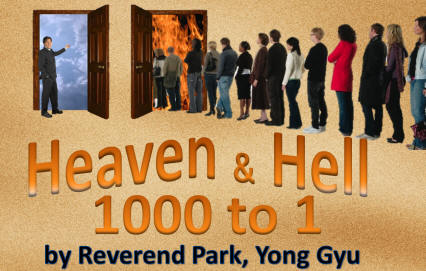 Heaven and Hell: A Thousand to One

In 1987, Reverend Park had died from high blood pressure. But by the grace of God, his life was extended for another 20 years. However, for the first four years, he was not able to speak due to his…

Visions of the Rapture and Tribulation 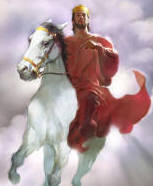 Visions of the Rapture, Tribulation, the Holy City, & the Thrones of GOD and satan

The Mystery of Paradise

The Mystery of Paradise

Hell is Real I went there 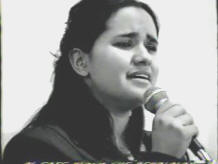 Hell is Real, I went there!
by Jennifer Perez

The testimony of a 15 year old girl who was raised in a Christian home.  She later backslid in her walk, found herself overdosing on drugs, dying, and being sent to Hell. Fortunately, she was…

Prepare to meet your God (Part 1) Prepare to meet your God!
The Kingdoms of Heaven & Hell, and the Return of CHRIST
by Angelica Zambrano

For a period of 23 hours, a young Ecuadorian girl named Angelica was shown the Kingdoms of Heaven and Hell, and the Return of Christ. …

Christians that wound up in HELL Christians that wound up in HELL!
By Carmelo Brenes

(A.K.A.  Rescued from Hell, Originally in Spanish)…

Let God's Approval Save You from Fear

Let God's Approval Save You from Fear
by Rick Warren

Advertising manipulates us all the time: “Buy this product, or you’re stupid!” or “You’d be a… 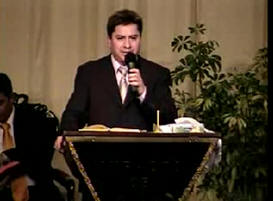 8 Hours in Heaven
by Ricardo Cid

The Lord says, “I am sending this message to my people on the earth, because I exist in the heavenly realms.”

Revelations 4:1
After this I looked,… 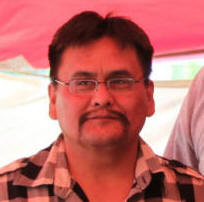 The Vatukoula Rugby 7s tournament will be streamed live this Saturday. Go to www.youtube.com/rugbychannelonline to catch all the action.  Live Streaming will begin at 11am Fiji Time on Saturday 17-Mar-2012.

6 Messages to the Church

6 Messages to the Church

Transcription and Translation by: Ryan LG and Alfred…

Within me there is a growing concern for the spiritual condition of the Church, generally speaking, and an increasing desire to see God moving again among us in the power of the Holy Spirit. We need such renewal, not just for our sake but ( 1 ) always for God's Glory, ( 2) and to enable us to be in God the people He wants us to be in our generation. Whenever there is that God-implanted impulse to seek after Him. HE ALWAYS COMES TO ANSWER THE HEARTS CRY. Remember that though REVIVAL has to be… 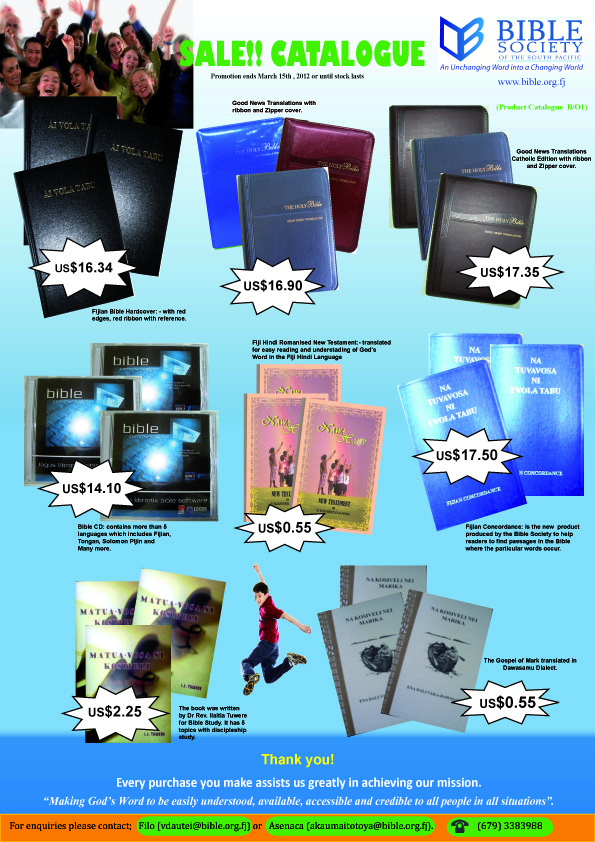