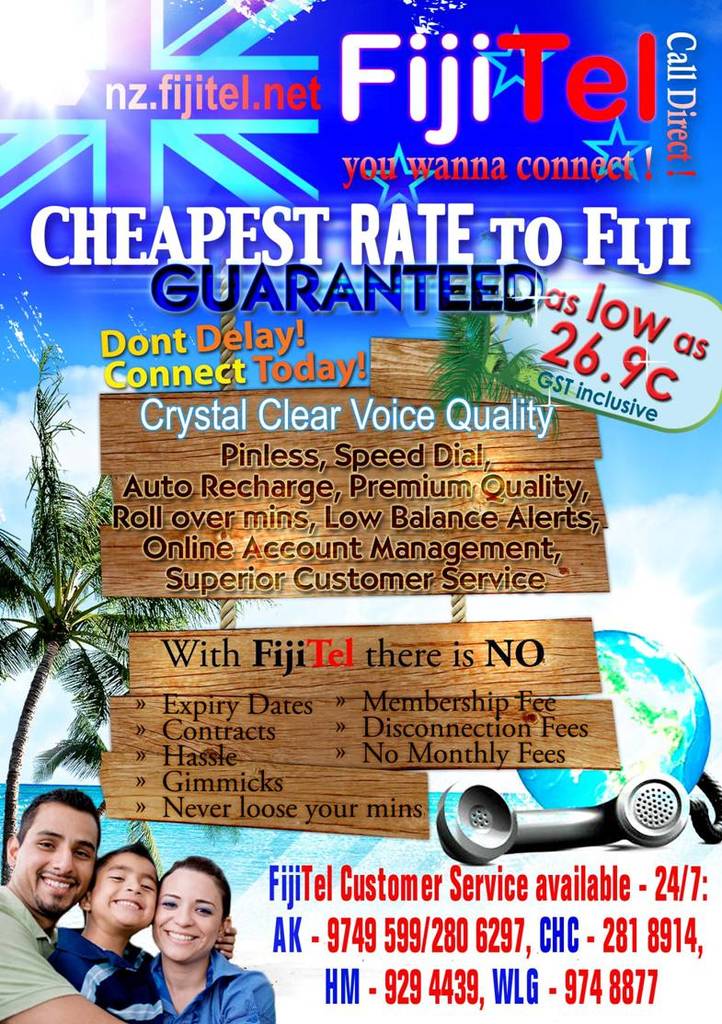 DO YOU KNOW THIS YOUNG WOMAN DANCING IN BA?

DO YOU KNOW THIS YOUNG WOMAN DANCING IN BA?

The Opportunity to be Offended

The Opportunity to be Offended
by Carolyn Savelle

I want to share an example from the Bible of someone being offended and what it ended up costing them. In Genesis 4, we read the familiar story of Cain and Abel. This is where an offense took place. Remember how Abel brought a blood sacrifice by faith to God and God had respect for his offering? Cain, on the other hand, brought the first fruits, the best fruits of his own efforts, which was not what…

Prayer for a Teenager

Prayer for a Teenager
by Germaine Copeland

Father in the name of Jesus, I affirm Your Word over my son/daughter. I commit to You and delight myself also in You. I thank You that You deliver (name) out of rebellion into right relationship with us, his/her parents.

Father, the first commandment with a promise is to the child who obeys his/her parents in the Lord. You said that all will be well with him/her and he/she will live long on the…

Prayer for Mom
by Germaine Copeland

Father, I bring my mother before You in Prayer. Thank You that we have been blessed with all spiritual blessings in Christ Jesus. Your Word says that it takes wisdom to build a good family and understanding to make it strong. I ask that You make my mother strong and wise. Please fill her with the knowledge that she needs in order to build strong, healthy relationships with our family.

Help me to act and…

The Pain of the Wounded Child Heart

"The night is nearly over; the day is almost here. So let us put aside the deeds of darkness and put on the armor of light" (Rom. 13:12 NIV).

In all of our years of ministry, we have found only one man that has had a whole, happy "child heart" with no oppressions of any kind. EVERYBODY ELSE has had some type of injured child heart.

But seek first the kingdom of God; and all these things shall be added unto you. Luke 12:31 ( E matata vinaka tu na i vakaro oqo,"Me da vakasaqara taumada na matanitu ni Kalou, e na qai kenaikuri na veikakecega.) There are lessons to be learned from reflecting on God's general revelation in nature in the light of the world. I am learning to trust that God promises never to leave us or forsake us. God is always working on our behalf whether we can see it or not.

Are We Now Living On What The BIBLE Calls Perilious Times..Implementations Of Chips On The Right Hand Of Every Citizen??

I know that it is for security reasons but o cei e kila na gauni sala e dau muria na vuni ca se dress up like sheep yet for the slaughter.Vaka na disguise yet…

What used to be for overseas countries is now happening in our shores. In the Fiji times of today an indo fijians from Nadroga was almost abducted. One on Monday near Melrose Bridge if you from the west you will know where i am talking about and the next attempt near the Sigatoka bus stand on wednesday same week @ round about 8am. She managed to escape when she shouted for help and on the monday scenario when one guy beat one of the culprits hand. Both…

We are saved by grace. So lead by it!

My first leadership experience was as an 11-year-old in Boy Scouts. As a newly christened “Assistant Patrol Leader,” I led as I had seen others leading. Experience said the way in which you led other pre-teen peers was through yelling and…

One huge leadership mistake and 14 ways to remedy it.

I once heard an interview with a participant of Dancing With the Stars. He made an interesting observation when he said, “These dancers don’t get enough credit for having the skill to dance down to their partner.”

The Fiji Labour Party has joined the National Federation Party in registering as political parties ahead of last night’s midnight deadline.

Existing political parties had until midnight last night to lodge their…

Some of my friends know me call me BuLucy.

They don't call me my real name Lucy but call me BuLucy. 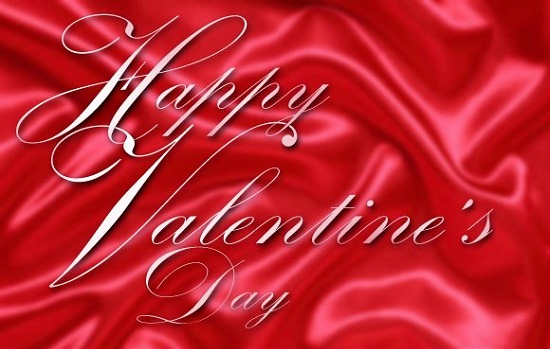 When I look up at your skies, at what your fingers made- the moon and the stars that you set firmly in place - what are human beings that you think about them...that you pay attention to them?  Psalm 8 : 4(CEB)

( 'O sa bau vakananuma tu na keda bibi na tamata tabu yani?)        The psalmist realizes how tiny and insignificant we are compared to the magnitude of the sky.Even as the psalm recognizes how small we are,it acknowledges the worth God gives us. Human beings are the pinnacle…

The one who had received the one talent also came forward,saying,"Master, I knew that you were a harsh man...so I was afraid." Mathew 25:24,25 (NRSV) God wants to release us from our fears.( E via vakadeitaka vei keda na Kalou me da kakua ni rere.) I thought about all the times God had called me to do something new but I held back. This small act of trying something that I had been afraid to try felt freeing.I decided that I would remember that day the next time I felt God encouraging me to…

Paul wrote," I give thanks to my God always for you because of the grace of God that has been given you in Christ Jesus." (1 Cor. 1:4) NRSV. Me  da vakavinavinaka ga vua na noda Kalou e na vuabale ni nona loloma.WE can believe in the Church because God does. Sometimes the more we are involved in inner workings of a church,the more discouraged we can become.We discover petty jealousies,members who are not kind to one another, and Sunday school teachers and pastors who do not always live…
Continue

Please be aware that will be starting our service in Australia today
If you know people who make long distance calls and are living in Australia pliz do refer it to us because we GUARANTEE THAT FIJITEL HAS THE CHEAPEST RATES TO FIJI :) OR IR YOU IN AUSTRALIA AND WANTS TO KNOW MORE ABOUT THE SERVICE JUST DIAL OUT TOLL FREE NO: AND TALK TO OUR FRIENDLY CUSTOMER CARE WHOSE WILLING TO GUIDE YOU.

People do not light a lamp and put it under a bowl. Instead they put it on its stand, and it gives light to everyone in the house. Mathew 5:15 (NIV).( Sa vakacava tiko na nomu cina? me rarama mai !).

The parallel of this experience with faith was obvious to me. I think we are all like that flashlight: small beams of light gleaming in life's darkness to show others the way to God. The Bible abounds with references to light in the context of our faith.Let your light shine before others,…