Say "No" to Bainimarama's New Flag and Keep Our One & Only Flag!

"One and Only Flag for Fiji" 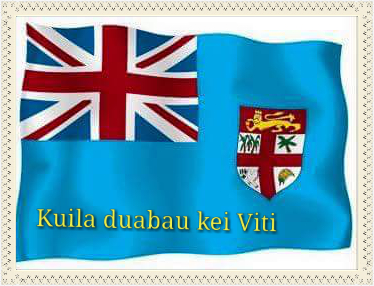 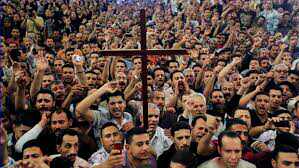 On this day, 23 June, in 1944, on Mawaraka in the Solomons, my grandfather, Sefanaia Sukanaivalu, died a glorious death fighting for his King and country under the banner of the Fiji Military. For the bravery and courage he showed on the day, he was awarded the Victoria Cross, the highest and most prestigious award for gallantry in the face of the enemy that…

Pride: The Only Enemy of Marriage 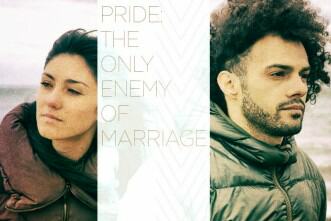 Marriage has but one enemy—pride. It decays a marriage from the inside out. Where pride resides, intimacy cannot be found. True connection cannot be formed. Health cannot be developed.

Marriages flourish in humility. In the absence of self-righteousness, self-sufficiency and self-reliance, marriages have the ability to thrive. In the…

As we all know, listening to music on allreli wireless bluetooth speakers at a high level against your ear, because it can cause hearing loss in the long term, but in view of all our ears can hear at different frequencies, it is for some of us this means that we must be large volume better enjoy our music and video.
However, if you want to avoid hearing loss in the…

One does not live by bread alone,but by every word that comes from the mouth of the Lord.  Deuteronomy 8:3 (NRSV).

God's word provides nourishment for our daily journey.The Bible is like a letter from God to God's people in the world. It explains God's hopes and plans for us;it tells us that we are in God's thoughts and assures us of God's eternal love.It is the lights to our paths,comfort us in despair,and gives us strength.

After Gay Marriage, Is Polyamory (Group Marriage) Next? Improbable? Preposterous? Alarmist? Perhaps. But by no means illogical.

The success of the same-sex marriage campaign in Ireland has advocates elsewhere in a state of high excitement, predicting that the rest of the (Western) world must quickly fall into line and legalise this concept. What then?

Fiji Flag Change - Share It To As Many As Possible! 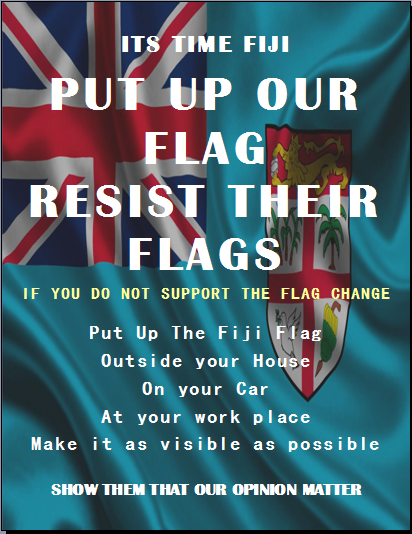 Who Has Authority to Regulate Marriage? 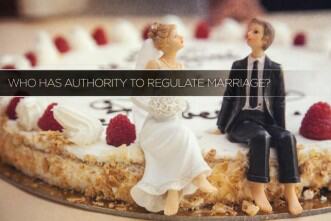 Marriage is all over the news today and we as Christians are cringing. And this shows how much things have changed. All of the marriage chatter, in previous generations, would have been a reason for celebration, but is now an occasion for face-palming. Of course, we know this is not because Christians have fundamentally changed in our…

The Union Jack & The Lion. 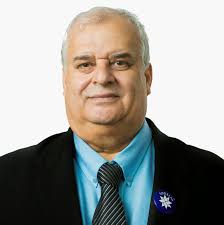 Now that we have 23 mediocre finalists for the new Fiji Flag competition, I wish to reiterate an opinion I gave on Face book about the controversy over the Fiji First…

The Solicitor General this afternoon issued an advice to Police for SODELPA to apply for permits for their constituency meetings starting this Thursday. This was relayed to SODELPA officials at 4.08pm by Police Public Relations Officer Ana Naisoro.

The Solicitor General has cited Sec 8 of the Public Order…

Text: How sweet are your words to my taste,sweeter than honey to my mouth. Psalm 119:103.(NIV)

Spending time with God daily makes a good spiritual diet,so as Religion is thirsty for God. Dear Father,thank you for your Holy Word,the Bible.Help us to digest your word and use it as our spiritual source of energy day by day. Amen.

Navy Chaplain Censored: ‘Don’t Pray In The Name Of Jesus’ 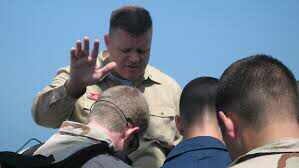 A Navy chaplain who faces the end of a stellar 19-year career because of his faith-based views on marriage and human sexuality was told by a base commander to refrain from OFFERING a prayer in the name of Jesus, according to attorneys…

Sentencing Of Christians Explodes 10,000% In China 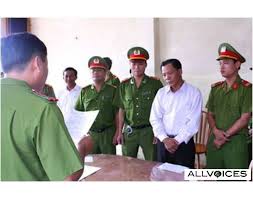 China’s sentencing of Christians exploded more than 10,000 percent from 2013 to 2014, according to a new report from China Aid Association, an organization that exposes religious freedom and human rights abuses.

The group’s annual report notes that it tracks six categories of religious persecution, and since it obtains information directly…

Read the Ruling below and stay Reminded that the Bainimarama Government Illegally Seized Power in 2006 and were Ruled to be so!

Therefore its rule, 2013 Constitution, decrees, programmes and policies since 05 December 2006 are illegal.

There is nothing in law to prevent the reinstatement of the 1997 Constitution!

Text: One of the lepers,when he saw he was healed,came back,praising God in a loud voice. Luke 17:15 (NIV). Whenever I hear the story of the 10 lepers,I am amazed that only one came back to thank Jesus,where are the rest?Jesus had given them back their lives.Jesus response allowed them to be reunited with their families and to be part of their community again.

I too have been delivered from a horrible disease-sin-that would have left me an outcast just like those lepers.Salvation is…

Where To Now For The Opposition in Fiji Parliament?

With a heavy heart I pen this piece following Ratu Naiqama's patently unjust suspension from the house earlier today. The decision also begs real questions of the Opposition given its inability to make a difference against the torrent of procedural abuse by the Fiji First regime!

We all knew it was always going to be tough as the rules of the game let alone numbers were stackec against them from the start. All realised that the:
- 2013 Constitution;
-…

Any move to sanction the utterances of an MP spoken outside of Parliament, is tantamount to gagging free speech!

But will that make an iota of difference to an FFP government that is drunk on power and vindictive intentions? Don't think so and Fiji is now on another crest of an even more dangerous trajectory as democracy gets sacrificed by sheer weight of numbers in the guise of parliamentary rule.

It is every itaukei Fijians’ duty to see its return, similar to our native lands!

“There is however one other matter which gives us concern, namely, our reefs … All reefs have ownership from the past down to the present time; that is clear to us … We beg of your Majesty (Governor Sir Arthur Gordon) that…

Text: The psalmist wrote,"When I look at your heavens,the work of your fingers,the moon and the stars that you have established;what are human beings that you are mindful of them,mortals that you for them?"

Psalm 8:3-4. (NRSV). Our God who created this great universe can see from one of its"ends" to the other.Just the other day I saw the news that a modern Telescope have found million other Universe in outer-space.Anyway,God created us and knows everything about each of us-our…