Iran have been spreading  their Radical Islamic ideologies across the Middle East and they have been successful at it.

They succeeded in Iraq. They coerced the United States through Obama in toppling the long serving Egyptian President, Hosni Mubarak who held peace with Israel for more than 30 years.

They created  civil instability in Libya which resulted in the demise of Moh'd Gaddafi.

They have also managed to create conflicts in African nations such as Côte d’Ivoire, the DRC, Guinea, Kenya, Niger, Nigeria, South Sudan, Sudan and Uganda.

Iran also seems more than likely to win also in the war raging on in Yemen.

The war in Syria is coming to an end and Iran with Russia seems to have won the Syrian camp over into the Radicals camp. Or did they?

Iran send troops and weapons to help Assad of Syria fight against the ISIS. They under the radar of Israel seems to be entrenching themselves or looks likely to be setting up permanent positions in Syria.

Last week Israel declared that they have destroyed all of Iran's positions in Syria after a series of bombing raids even under the watchful eyes of Iran's friend Russia. What now?

What Did The Bible Says?

Psalm 83 said ven though Iran is rising to dominate the region, Syria will actually join the Moderate group of Arab nations aligned with the German led European Union.

"The tabernacles of Edom, and the Ishmaelites; of Moab, and the Hagarenes;

Gebal, and Ammon, and Amalek; the Philistines with the inhabitants of Tyre;

Assur also is joined with them: they have holpen the children of Lot. Selah." Psalm 83:6:8 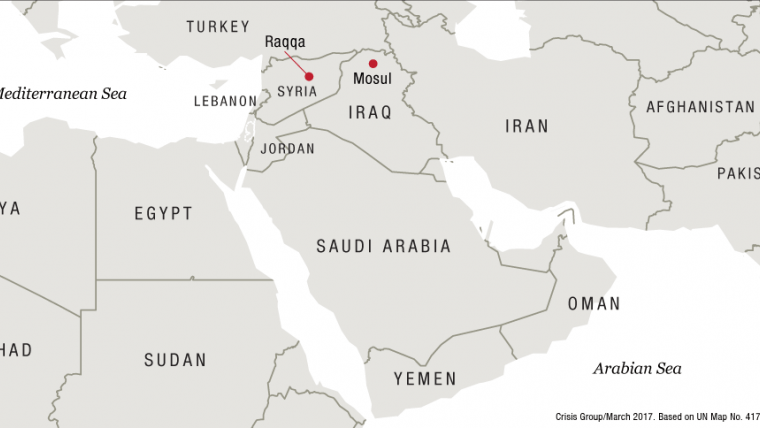 So if it looks.like Israel have sent Iran packing back home,do not be alarmed because the Bible have declared since the time of King David that Syria will not be ruled by Radical Iran.

Believe God and the Bible.

Gospel Of The Kingdom Of God.